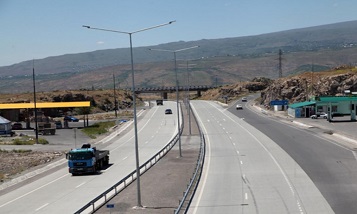 From July 1, 2021, according to the new draft, some drivers will have to pay tolls

The Ministry of Territorial Administration and Infrastructure proposes to make an amendment to the RA Law on Roads, the purpose of which is to create an electronic system for toll collection. Tert.am learned about this from the e-draft information system.

Thus, according to the proposal, travel on public roads is free of charge, except for vehicles with a maximum permissible mass of 12 tons with a PPP contract designed, constructed, repaired or maintained within the framework of the PPP program provided by the RA Law on Public-Private Partnership. in defined cases, as well as in other cases defined by law. Toll roads designed, constructed, repaired or maintained under the PPP program are alternative routes.

In case the project is adopted, it will enter into force in 2021. since July 1. 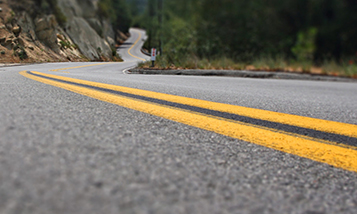 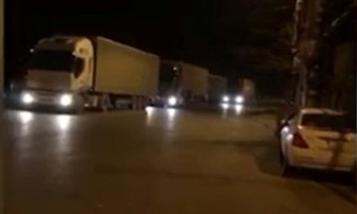 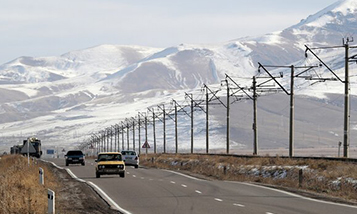 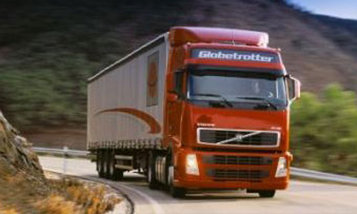 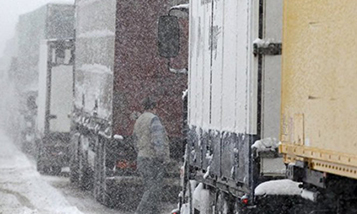 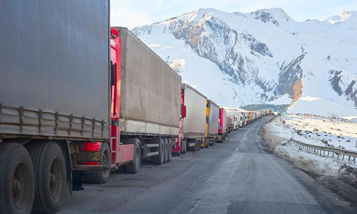 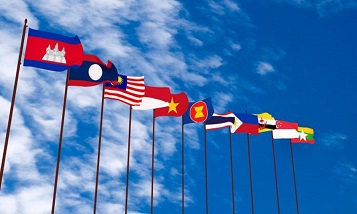 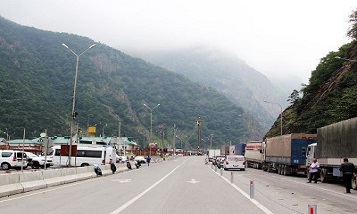 Georgia does not allow batch of ambulances to enter Armenia ... 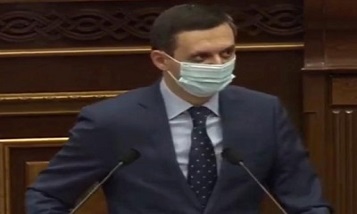 This page is available in  Russian ... 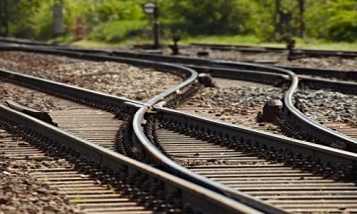 SCR: cargo transportation between Armenia and the black sea ports of Georgia is proceeding normally

This page is available in Russian ... 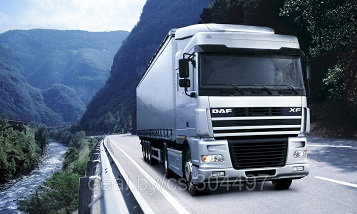 Georgian road carriers were advised to enter Armenia away from Azerbaijan

This page is available in Russian 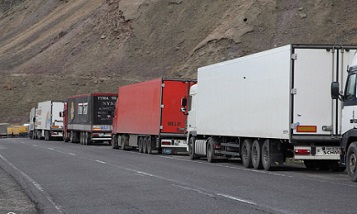 Armenian truck drivers will have to pass certification

This page is available in Russian ...

Copyright © 2020. All rights reserved. Design and Promotion  by IT Manager LLC